<< Back to search results 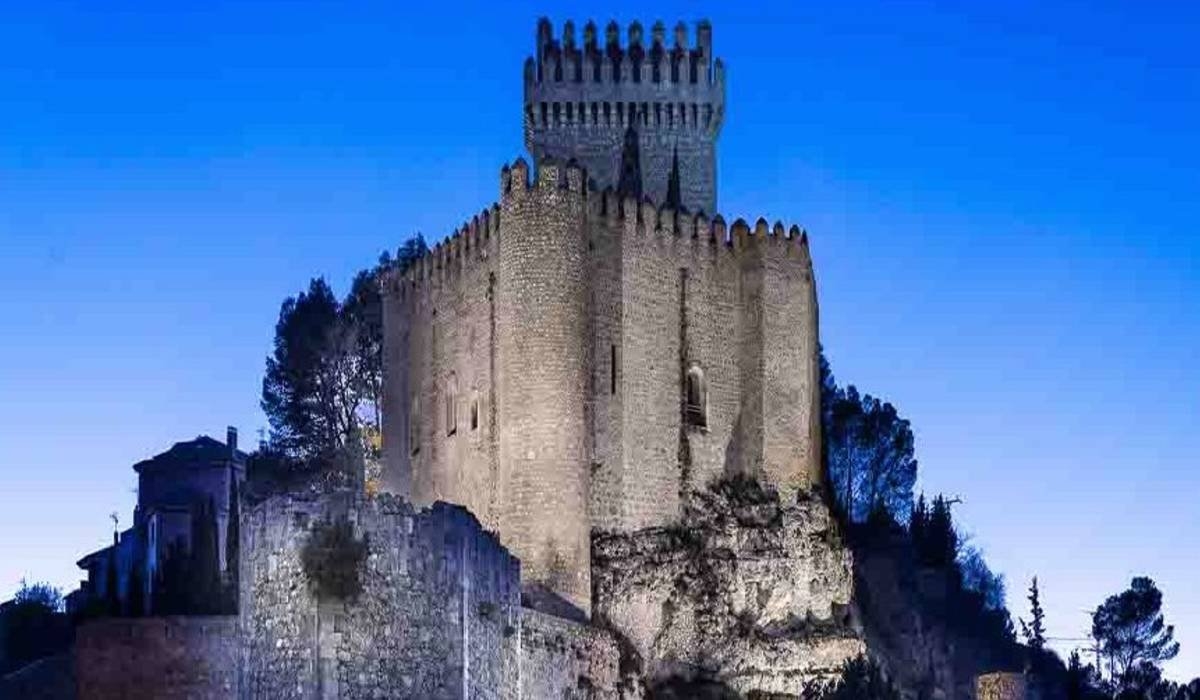 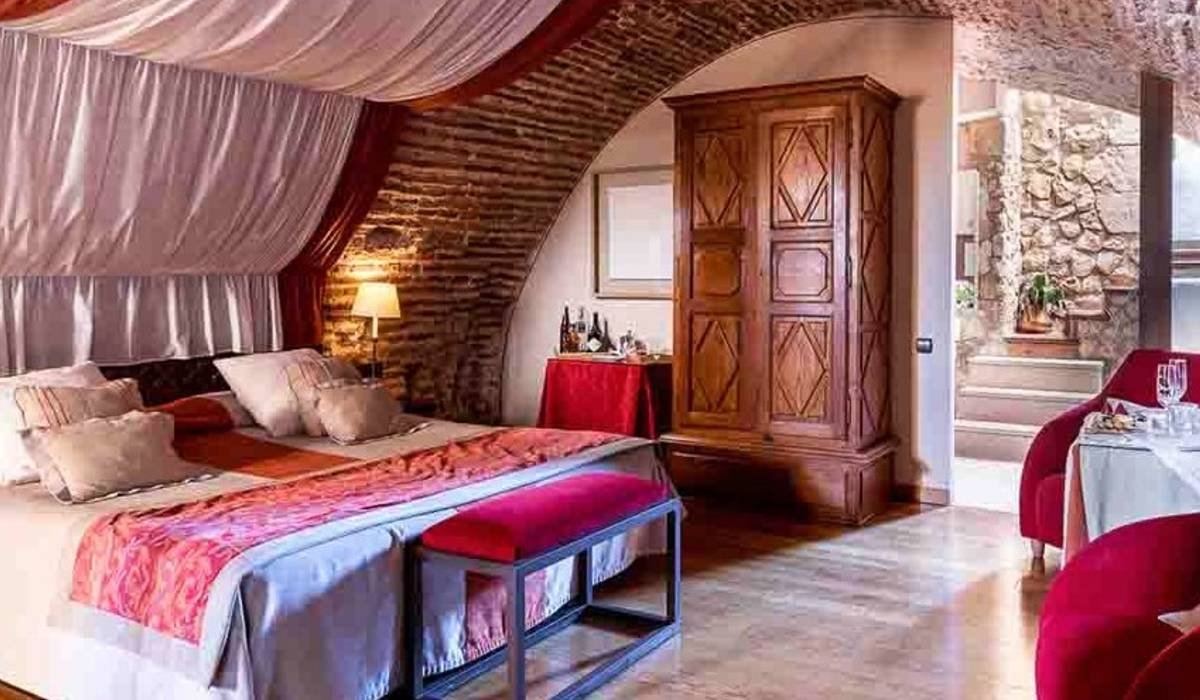 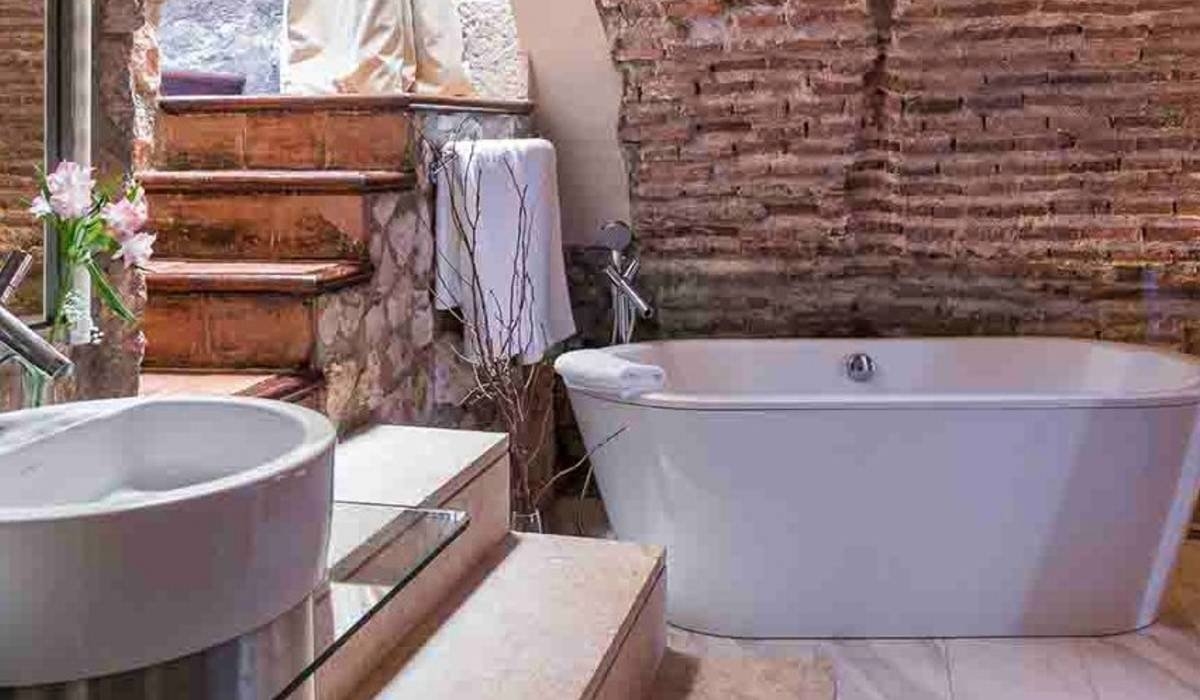 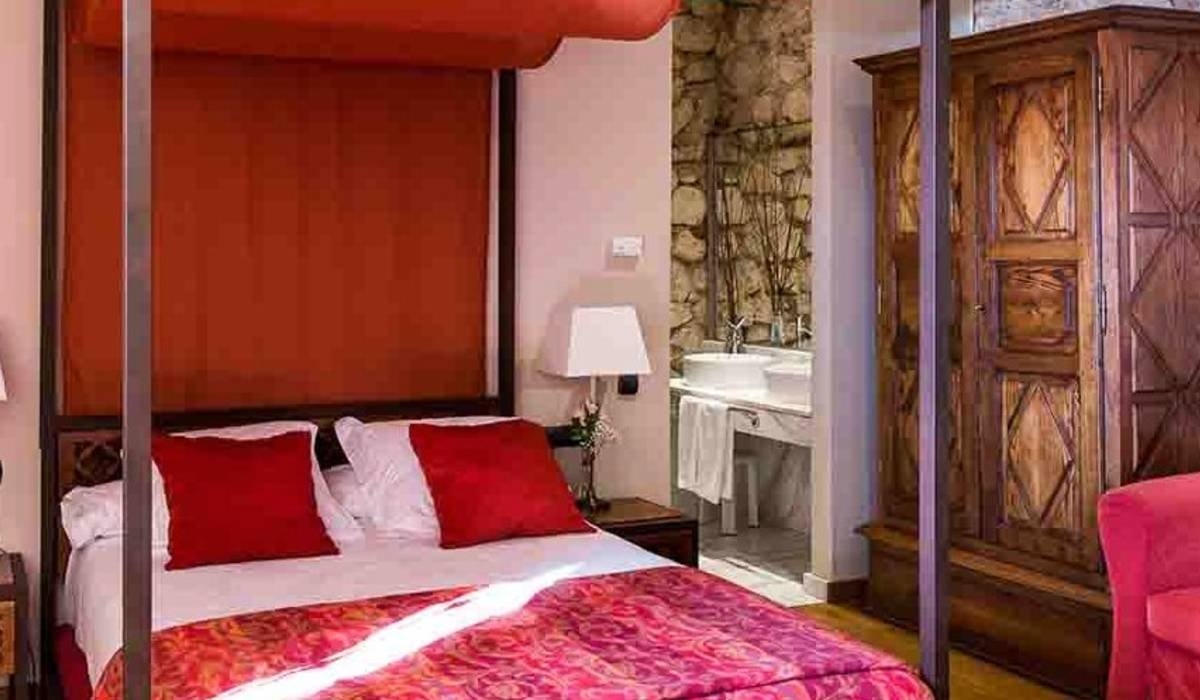 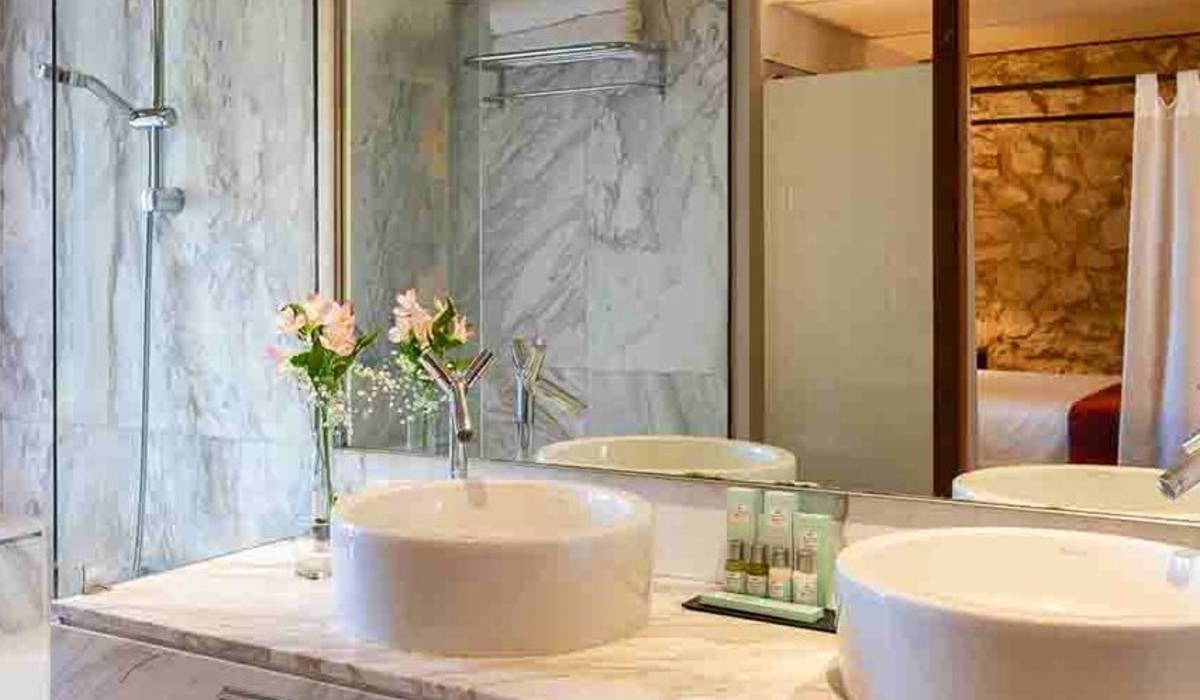 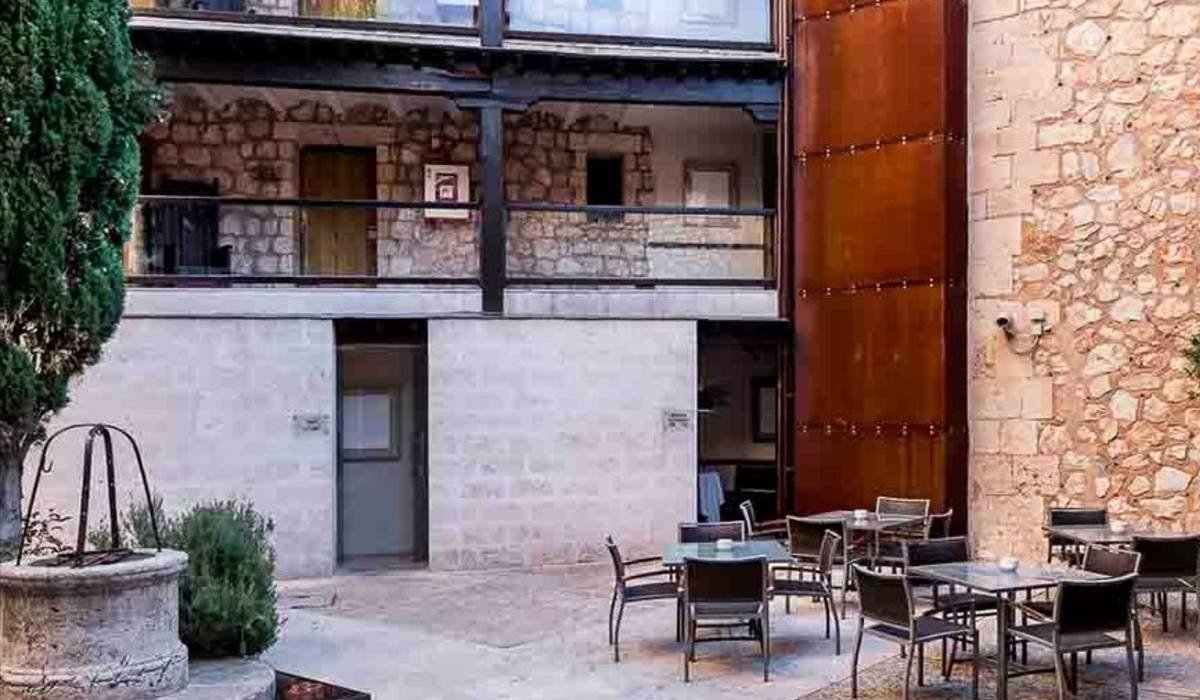 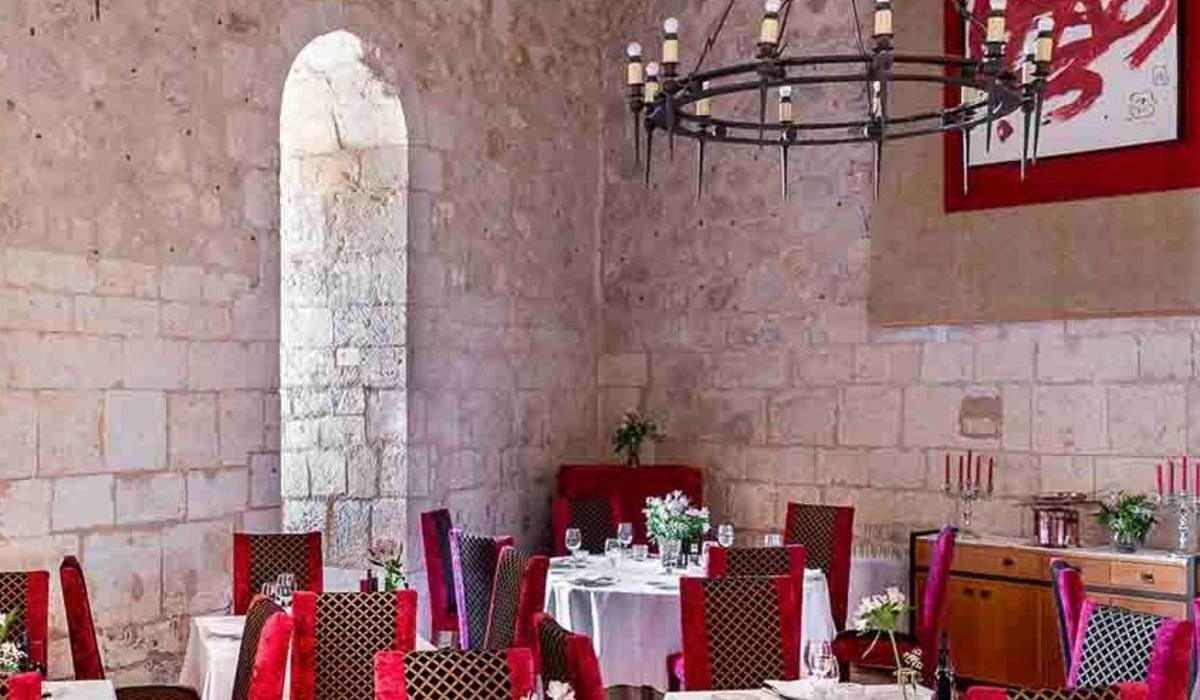 The architecture of the Parador de Alarcon, which occupies the medieval castle of the Marquises of Villena, is the result of more than three centuries of history.

The architecture of the Parador de Alarcon, which occupies the medieval castle of the Marquises of Villena, is the result of more than three centuries of history.

Founded by the Muslims in the 8th century, it was captured by King Alfonso VIII in the 12th century. Inhabited by the notable man of literature Don Juan Manuel, it has been the scene of sieges and revolts. The monumentality of the Parador is appraised in the Tower of the Tribute, the battlements and the interior.

The Parador reopened its doors to the public on 15 June, after 8 months of works. Emphasis has been placed on the severity and sobriety of the building, eliminating paneling and offering an image which shows greater respect for the original building.
Regal oak wood and a mix of modern and classic have made this a new Parador, where the fabrics accentuate its medieval character. The use of reds and oranges contrasts with the sobriety of the space, and serves to frame a true collection of paintings which echoes the famous museum of abstract art in Cuenca. Tapies, Redondela, Sempere, Amadeo Gabino, Alvaro Delgado, Martínez Novillo and Menchu Gal are just some of the painters whose work decorates the former Castle of the Marquises of Villena, a peaceful refuge on the Castilian plateau.

LOOKING FOR A CUSTOM TOUR OF SPANISH PARADORES?

Then contact us today and Totally Spain can customize a unique trip just for you.